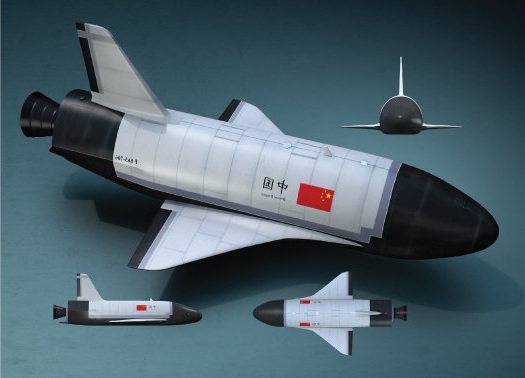 China aims to alter the balance of power in orbit with a space station under construction and plans for a manned moon mission. In 2007, the nation showed off its antisatellite missiles by shooting down a decommissioned weather satellite, creating 40,000 shards of space junk in the process. Now it’s testing an unmanned orbital vehicle known as Shenlong, or Divine Dragon. Comparable to the U.S. Air Force’s X-37B space plane, 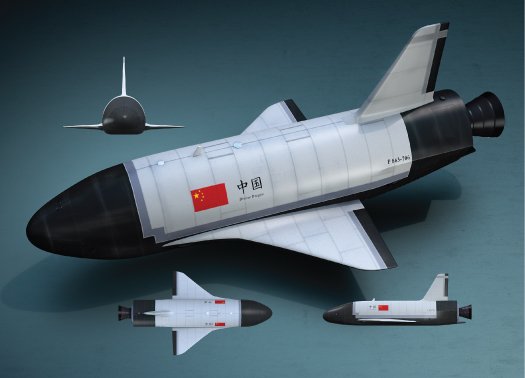 the Shenlong could rapidly place satellites in orbit—and potentially carry weapons that could disable the communications, navigation, and surveillance satellites of adversaries. 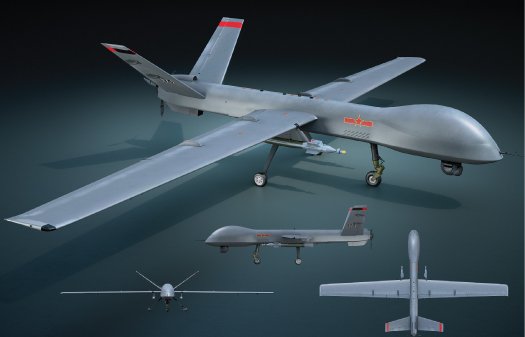 Just 10 years ago, the budget for the People’s Liberation Army (PLA) was roughly $20 billion. Today, that number is more like $100 billion. (Some analysts think it’s closer to $160 billion.) The PLA’s budget is only a sixth of what the U.S. devotes to defense annually, but defense dollars go much further in China, and in the years ahead, Chinese military spending will grow at the same rate as its economy. Meanwhile, Chinese president Hu Jintao has called for the PLA to carry out “new historic missions” in the 21st century—to move beyond the traditional goal of defending the nation’s sovereignty and develop the global military reach of a true world superpower. In some cases, China’s increasing international presence could lead to greater cooperation with the U.S., as it did in 2008 when China joined antipiracy patrols off Somalia. But if American and Chinese forces end up in the same place with different goals, the result could be a standoff between two of the best-equipped militaries in the world.
American officials aren’t just concerned about the amount of money the Chinese military is spending. They’re worried about the technology that money is buying. U.S. military hardware remains a generation ahead of any rival’s, but the Chinese have begun to close the gap. Consider China’s progress in building advanced warplanes. Until recently, American officials thought their F-22 and F-35 aircraft were the world’s only fifth-generation fighters (the name given to a class of stealthy fighter jets developed in the past decade, which are equipped with radar-evading features, high-performance engines and avionics, and networked computer systems). Then, on a 2011 trip to China, Secretary of Defense Robert Gates learned otherwise. While Gates met with Hu Jintao, his hosts “coincidentally” revealed the existence of an advanced new fighter, the J-20, by staging the inaugural public flight over the city of Chengdu.
China is investing heavily in its navy. Today, the U.S. is the only country that can send aircraft carriers loaded with fighter jets to any corner of the globe. The PLA would like to change that. The Chinese have spent the past few years retrofitting a 65,000-ton Soviet aircraft carrier (which the PLA acquired using a fake travel agency as a front) with new engines and weapons including Flying Leopard surface-to-air missile batteries and automated air defense machine-gun systems. The ship, called the Liaoning, can carry approximately 50 aircraft, including the Shenyang J-15 Flying Shark, a fighter jet that may be as capable as an F-18. China is also building stealthy 8,000-ton destroyers, along with nuclear submarines and amphibious assault ships. A new 36,000-ton cruise ship modified for military purposes, the Bahai Sea Green Pearl, can carry more than 2,000 soldiers and 300 vehicles. With its new naval muscle, China has dispatched troops and police to U.N. peacekeeping operations in places as far-flung as Africa and Latin America.
Similarly, the PLA has more to gain by developing new technologies than by racing to match American sea and air power. China doesn’t have to amass a navy as powerful as the American fleet if it can make the seas too dangerous for U.S. ships to travel. To that end, the PLA is acquiring weapons such as mobile, truck-launched anti-ship ballistic missiles and radar-evading, ramjet-powered Sunburn cruise missiles, which tear toward their targets at Mach 2.5, giving defenses only seconds to respond. China could also easily go after American vulnerabilities in space. More than 80 percent of U.S. government and military communications, which direct everything from soldiers in the field to precision missile strikes, travel over satellites. GPS satellites control the movement of 800,000 U.S. military receivers on everything from aircraft carriers to individual bombs and artillery shells. The system isn’t foolproof: In early 2010, a GPS “glitch” left almost 10,000 of these receivers unable to connect for days. Meanwhile, China is also expanding its ability to knock things out of space. In addition to its proven satellite-killing missiles, the PLA is developing maneuverable microsatellites that would act like tiny space kamikazes, along with directed-energy (laser) devices that could blind or melt U.S. systems in space. In 2007, Senior Colonel Yao Yunzhu of the Chinese Academy of Military Science (the highest research institute in the PLA) announced that the U.S. wouldn’t be the world’s only “space superpower” for long. The Chinese plan to send more than 100 civilian and military satellites into orbit in the next decade, and the PLA is testing what appears to be an unmanned, reusable space plane. China’s most potent new capability, though, might be what the PLA has called “informationized warfare,” or cyber war. Just as the U.S. military has created its own Cyber Command, the PLA has assigned more than 130,000 personnel to cyber warfare programs. And while Secretary of Defense Leon Panetta has warned about a potential cyber Pearl Harbor, the greater threat might be the theft of U.S. government secrets and intellectual property. So far, operations thought to have originated in China have compromised sensitive networks in the State Department as well as computers involved in the F-35 joint strike fighter program.
Peter W. Singer is director of the 21st Century Defense Initiative and a senior fellow in foreign policy at the Brookings Institution. This article appeared in the January issue of Popular Science. http://www.popsci.com/technology/article/2012-12/inside-chinas-secret-arsenal