The Chinese government is rapidly building a bigger, more sophisticated military. Here’s what they have, what they want, and what it means for the U.S. In a single generation, China has transformed itself from a largely agrarian country into a global manufacturing and trading powerhouse. China’s economy is 20 times bigger than it was two decades ago and is on track to surpass the United States’ as the world’s largest. But perhaps most startling has been the growth of China’s ambitious and increasingly powerful military.
The PLA began testing the J-20, China’s first homegrown stealth fighter, which could enter service sometime after 2017. Analysts believe the J-20 has radar-deflecting skin and internal weapons bays. Very little public information about China’s combat aircraft development program exists, but the emergence this past September of a second stealth fighter prototype; 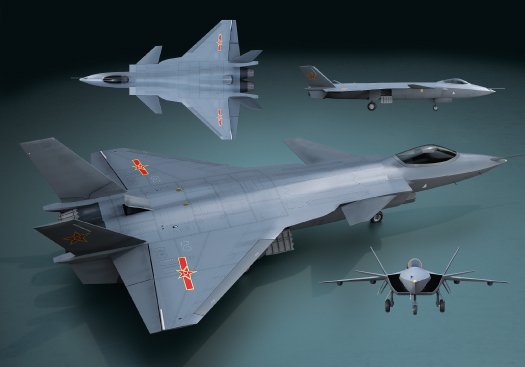 " The J-31 Falcon Eagle, which some observers think could be capable of performing takeoffs and landings on aircraft carriers" suggests that the J-20 is only the first in a series of advanced Chinese fighters. The J-20 is far from China’s only new aircraft. The PLA is also aggressively upgrading its drone fleet. A decade ago, the army had almost no unmanned aerial vehicles (UAVs). At aviation trade shows today, Chinese contractors display scores of drones under development. Among the most notable: the Yilong (Pterodactyl I) and BZK-005, which greatly resemble the U.S. military’s Predator and Global Hawk, respectively. China’s future UAVs may also get a boost from American technology: Iran has reportedly given Chinese scientists access to the RQ-170 advanced spy drone that went down in its territory last year.

China’s mobile, truck-launched DF-21D ballistic missiles are not. After blasting off near the coast, the missiles travel to the edge of space before reentering the atmosphere at more than 3,000 mph and dropping 1,300 pounds of explosives on targets. China didn’t nickname the DF-21D the “carrier killer.” U.S. defense analysts did. 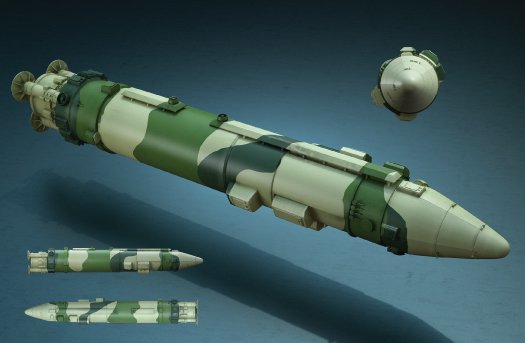 China unveiled an unmanned aerial vehicle (UAV) design known as Dark Sword, which has since vanished from the public eye. Western analysts aren’t sure whether the craft is still under development. If it is, certain design characteristics—such as a suspected ramjet engine—suggest that it’s a high-speed drone that could carry out surveillance and strikes far from Chinese shores. 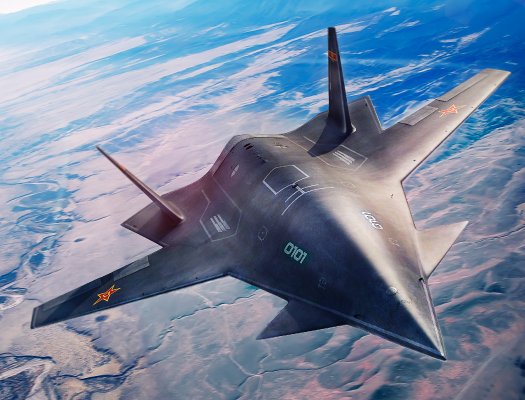 Whatever the Dark Sword’s fate, China’s UAV plans are ambitious: This past summer, the Chinese government announced plans to build 11 coastal drone bases.